Hey you wanna know something? I don’t like eating breakfast.

Up until I was about 18 years old, I ate breakfast EVERY SINGLE DAY. And why did I do such a thing?

Well… the reason was simply because I was told to do so. I was told primarily by my mom, by teachers, and by various fitness websites/magazines that breakfast was the most important meal of the day. 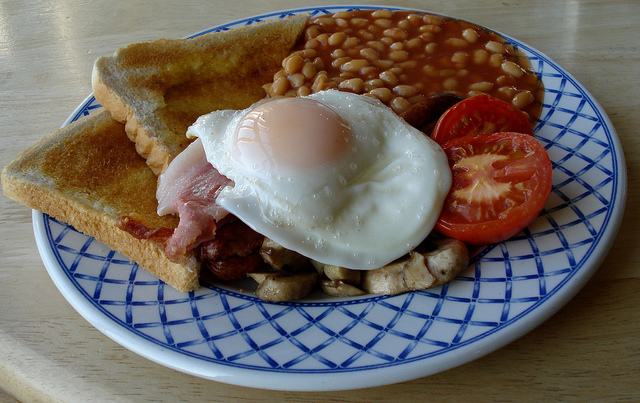 Now listen, I’m not against people eating breakfast at all. I know there’s a group of people out there who say they absolutely need to eat something every morning and that’s cool, that’s their choice. 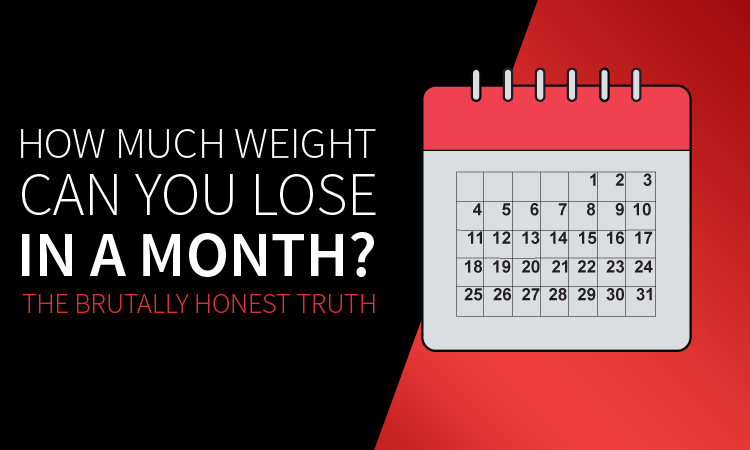 Look. Chances are you’re reading this article right now because you are desperate. You are sick and tired of the way you look. You are …

Read moreHow Much Weight Can I Lose In A Month? Here’s The Brutally Honest Truth

Shoot me an email at [email protected] and I'll try me best to help.