In my opinion the top exercises to get rid of love handles are isometric movements. These are exercises done in a static state where the muscles never change in length or angle. For example, crunches are not isometric since your ab muscles are constantly moving up and down in a crunching movement.

The reasons I suggest doing only isometric movements is because exercises like weighted crunches add too much muscle to your obliques which can give your abs a somewhat bulky look.

This is bad if you want to build a sexy body.

The best exercises to get rid of love handles

Unfortunately, I don’t see many people(men or women) doing renegade rows anymore, and that’s a shame because they really are an awesome exercise.

Read moreFor Women: Exercises To Get Rid Of Love Handles 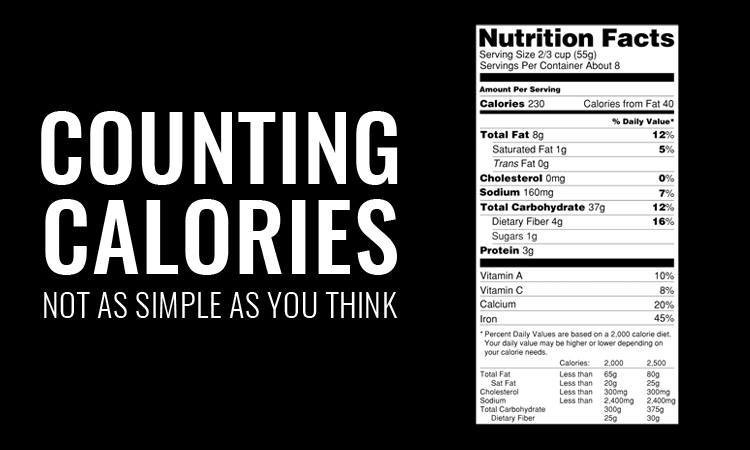 Well I wish it were that easy, but unfortunately we live in world full of errors and miscalculations. 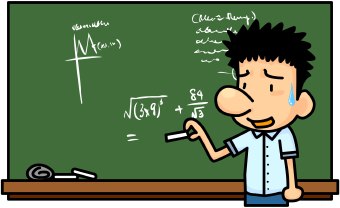 Nutrition labels can be decieving

Read moreCounting Calories – Not As Simple As You Think 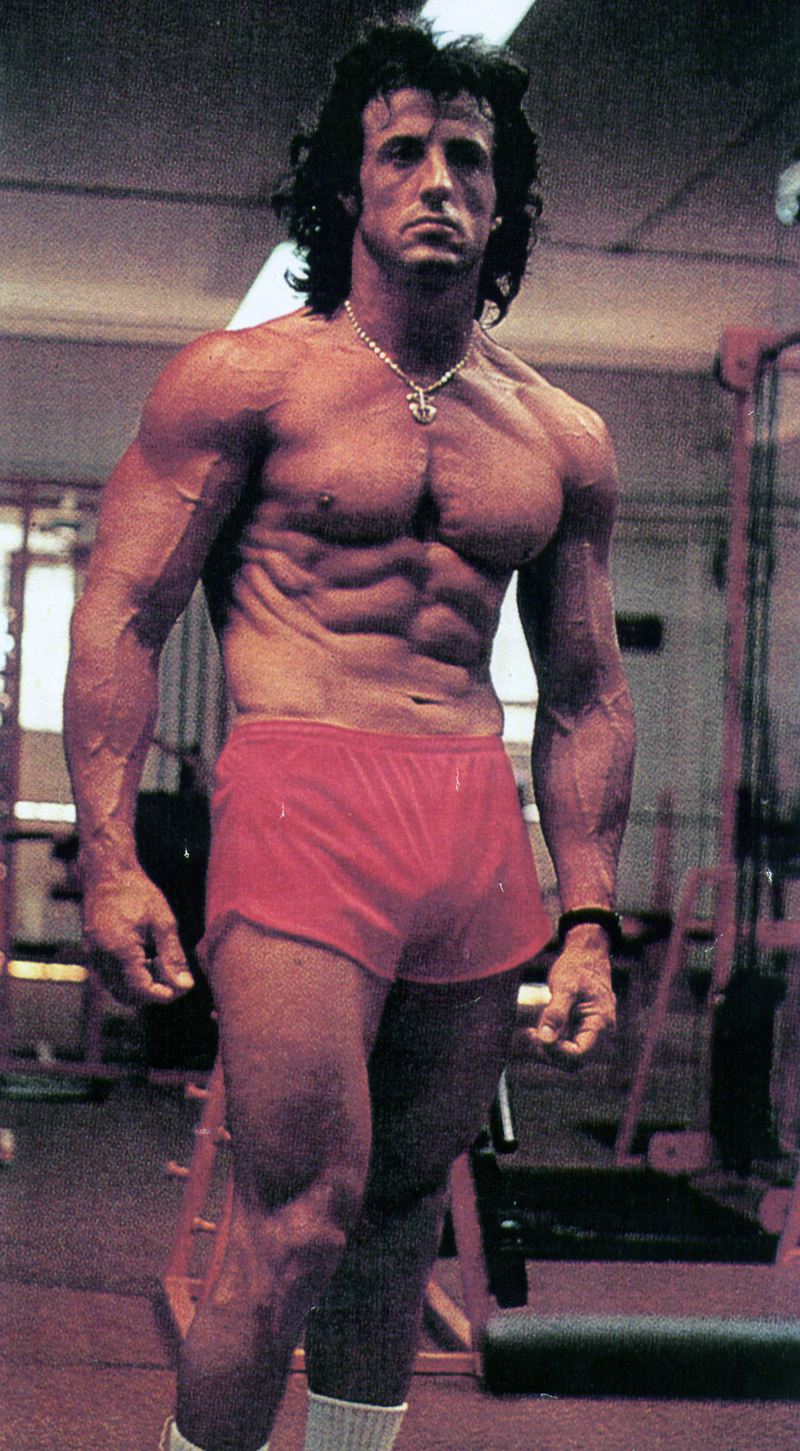 Read moreSylvester Stallone Workout – Everything You Need To Know

Out of all the renowned celebrity bodies out there, nothing is more renowned than Brad Pitt’s physique in Fight Club. Even after more than a decade after it’s release, thousands of guys are still searching for the Brad Pitt Fight Club workout and how they can get that coveted lean and ripped Hollywood body. 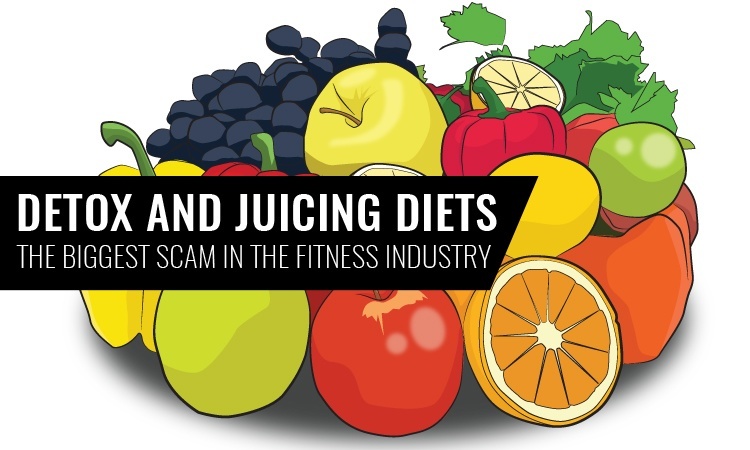 Alright so that’s 2 carrots, 1 head of broccoli, 10 grapes, a couple slices of ginger, and some celery.

I gotta be honest, just writing that first sentence was painful, but there are still millions of people out there who actually believe that putting all those ingredients in a blender and drinking it will actually “cleanse” and “detox” their body. 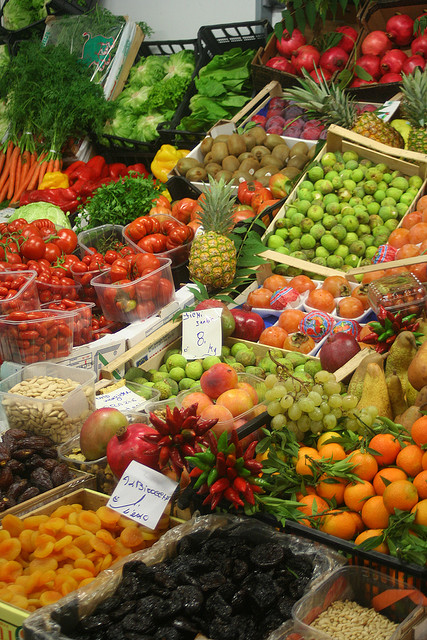 Why do people do these cleansing and detox diets?

Because there is an incredible marketing/advertising force behind these diets. From the Master Cleanse to Natalia Rose and her crazy diets, these companies and people will do anything to convince you that detoxifying your body is the greatest thing in the world.

Read moreDetox And Juicing Diets: The Biggest Scam In The Fitness Industry

I got to ask Craig several questions on his new workout program TT Metabolic Resistance Training which is a workout program that shows you how to lose fat and gain muscle at the same time. 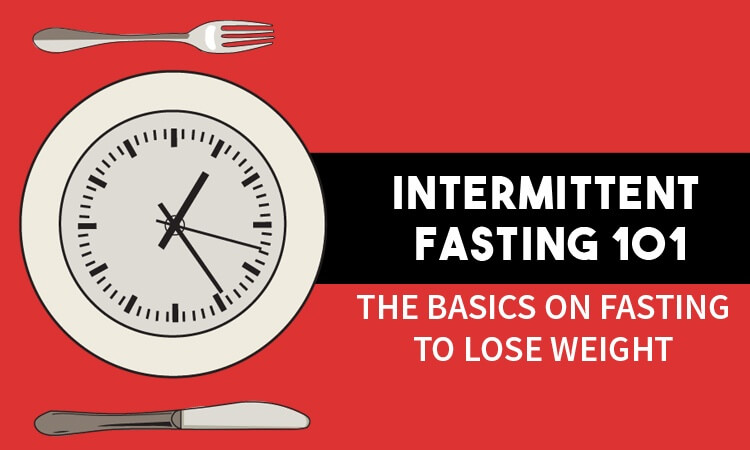 Quick, if you told anyone that you were fasting to lose weight, they would probably think: a) You’re crazy or b) You’re crazy It’s sad, …

Read moreIntermittent Fasting 101: The Basics On Fasting To Lose Weight

Tom Hardy has just recently made a name for himself in Hollywood, with roles in Inception, Warrior, and the upcoming The Dark Knight Rises. I have a feeling he’s going to be the next big Hollywood star.

Though it was just released this past weekend, Warrior is already garnering a ton of attention not only because it’s an awesome movie, but also because of Tom Hardy’s ripped MMA body. Hardy reportedbly put on 28 pounds of hard muscle for his role and it definitely shows.

But how exactly did Tom Hardy transform his body into a MMA fighter in Warrior? 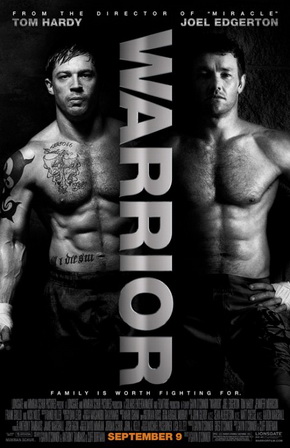 Read on to learn about the Tom Hardy workout.

Tom Hardy’s trainer Patrick Monroe, aka Pnut (yeah I don’t get it either) put Hardy through a very intense training routine to get ripped for Warrior. Not only was the routine intense, it was also a little um…. weird.

Alright, I know the ab wheel is old school. I know it isn’t as sexy looking as those shiny ab crunching machines. And I know it looks weird as hell. But if I was stranded on an island and could only choose 1 piece of equipment to workout my abs, I would definitely take the ab wheel.

Now, I’m sure that many of you have heard of the ab wheel, but sadly most people don’t use it.

Hey [name of person who reads my blog], I just got back from vacation, so I don’t have time to write up a long post. …

Shoot me an email at [email protected] and I'll try me best to help.