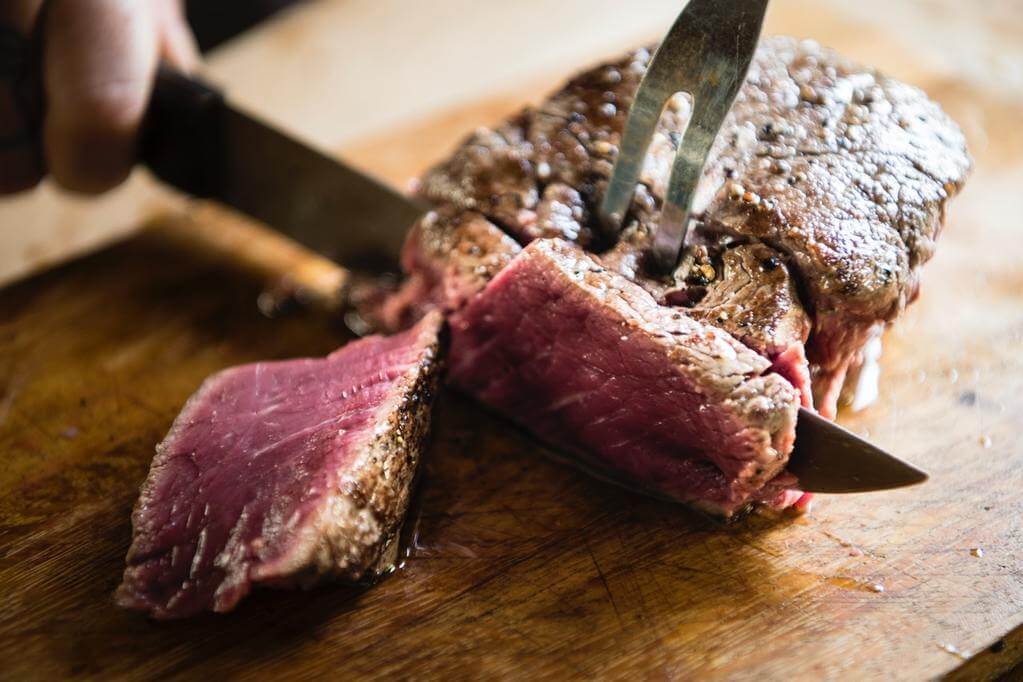 In the startup/business world, there’s a term called MVP which stands for minimum viable product.

Basically, it’s when you launch product with the minimum amount of features to satisfy a customer.

For the past year, I’ve been toying around more with my own version of MVP.

Except I call my MVP, Minimum Viable Protein.

I’ve been on a quest to see just how little protein I could get without impacting my physical/mental health.

I just don’t like focusing so much of my time and energy stressing over whether or not I’m going to hit this crazy high daily protein intake that every fitness guru is peddling.

Getting enough protein, timing my protein, making sure I get the right type of protein.

In traditional bodybuilding circles, it’s recommended that you need to get at least 1 gram of protein per pound of bodyweight.

The hardcore guys go even higher, 1.5g protein per pound of bodyweight, which is just fucking insane.

A light at the end of the tunnel?

These days there’s a segment of the fitness industry that’s breaking away from the protein obsessed bodybuilder juice train.

There are more fit pros who see that even following the 1g protein rule is a bit much and recommend something along the lines of 0.8g of protein per lb of bodyweight.

Definitely not as much as before, but still, eating 160 grams of protein per day isn’t easy to accomplish if you don’t focus on getting protein every meal.

And yes, 0.8 was something I’ve recommended in the past, and if you can do it, then awesome, but here’s something I wanted to share with you…

My experiments with 0.6g of protein per pound of bodyweight.

In 2017, I published an article about my experiments dropping from 1g to 0.6g of protein per lb of bodyweight.

You can read it here.

Summary: Noticed slight muscle loss, slight increase in body fat (but probably from being more flexible with my calories than anything else). Strength, energy, and recovery not impacted.

0.6g protein was fine, but I wanted to see if I could go even lower.

I’ve been at this level ever since.

And the results of dropping my protein intake to a level that would have most bodybuilder’s balls shrivel up?

And by shocking, I mean nothing has fucking changed.

My energy, recovery levels, and strength are the same.

If I get more protein , cool.

But following the 0.5g rule has worked amazingly well so far.

Calorie intake is higher on some days and lower on others, but it probably balances to around my maintenance intake by the end of the week.

Don’t you need a high protein diet to lose weight and/or build muscle?​​​

​​This depends on the person and their goals.

There are too many scenarios to list, but in the end, your protein intake depends on your end goal.

Does your diet support your end goal?

My end goal is to structure my nutrition and training so I never have to stress about it and can eat whatever I want whenever I want.

I’m not telling or forcing anyone to follow the 0.5g protein rule.

But if you’ve been stressed about hitting your protein numbers, don’t care about being the most muscular person in the room, and want 10x more freedom with your diet, then give this shot.

It won’t kill ya.

If you do try it out, let me know how it goes in the comments.