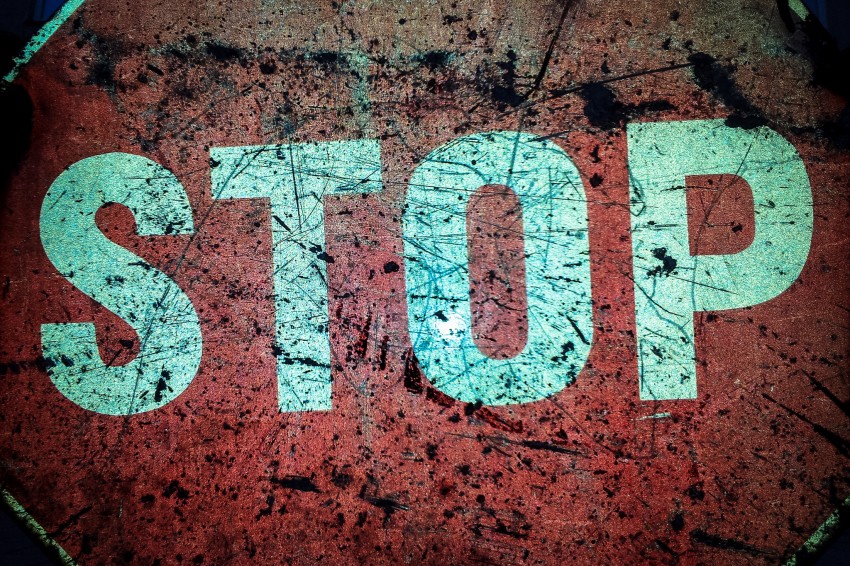 If I went through my email inbox right now and sorted out all the questions I got, they would look something like this:

See something interesting with the above?

The majority of people I know want to lose fat and build muscle AT THE SAME TIME.

And I get it. Everyone wants to get shit done as fast as possible, we want to lose 30 pounds of fat and pack on 20 pounds of muscle in 3 months.

But guess what? That shit ain’t going to happen.

For everyone that wants to gain muscle and lose fat at the same time, let me save you years of frustration, IT’S NOT GOING TO HAPPEN.

Okay let me rephrase that, it’s not going to happen the way you want it to.

1) You’re a complete newbie to training

Look at #1. When you’re a total beginner and you’re just getting into working out, pretty much anything you do is going to spark a change in your body. So a lot of guys go through what’s called the “newbie effect” where they tend to gain a decent amount of muscle and lose fat at the same time even if they’re eating in a calorie deficit.

Note: If you are a complete beginner to building muscle, read this post: The Ultimate Guide To Building Muscle

For #2, it’s very possible to lose fat and build muscle with calorie cycling. The concept being you overeat on your training days to gain muscle and undereat on your rest days to lose fat. Like I said, this does work but the results are exponentially slower than traditional bulking and lean bulking so most guys just get too frustrated and give up which is why I rarely recommend it.

Some get super fat during the off season (you should never do this), but the main point is that they are able to maximize their fat loss and muscle building results because they only focus on one thing at a time.

There are a few things you need to do:

What do you guys think? Have you successfully gained muscle and lost fat at the same time? Let me know in the comments.