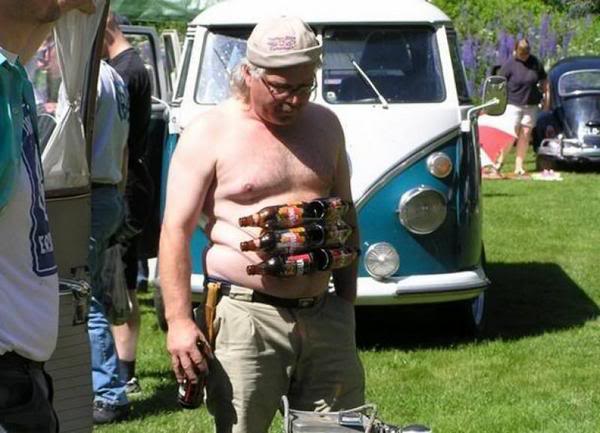 In this crazy, fucked up world of fitness, there are 2 groups of people when it comes to getting ripped abs.

Group 1: Getting a ripped six pack is all about diet.

Group 2: Getting a ripped six pack is all about your workout and the exercises you do.

And then there’s crazy Group 3 who thinks it’s all about genetics.

Which group do I belong in? Well I used to belong in Group 1.

Up until a few years ago, I believed that getting a six pack and super shredded abs was all about dieting. All the gurus said shit like:

“Abs are made in the kitchen, bro.”

And these were statements coming from guys who were super ripped and on the internet, being ripped = everyone believes you.

So I dieted down to 172’ish using a combo of intermittent fasting (eat stop eat and leangains) along with some weird carb cycling stuff. My workout was a simple 3 day full body routine, that didn’t include any direct ab training.

So how did I look at 170? Did I have the super shredded Fight Club abs that I was hoping for?

I lost body fat, but my abs looked shittier than ever.

I wasn’t necessarily fat, but my stomach was just flat. It didn’t have any definition and I couldn’t even see the outline of my abs.

Why abs are not made in the kitchen

You can diet until you’re 5% body fat but none of that fucking matters if you have no developed ab muscles to begin with.

Dieting in hopes of getting a badass six pack without any proper ab training results in what I like to call the “Justin Beiber Effect.” See below.

How to properly train your abs for a shredded six pack

Here’s are my 5 best tips for getting a badass six pack and avoiding the Justin Beiber body.

Seriously. Don’t even attempt dieting if you’re skinny and don’t have a solid foundation of muscle yet. If you do this in the name of getting abs, you’re just gonna look like a skinnier, weaker version of yourself.

And only when you have a solid foundation of muscle (your first 20 pounds or so), should you consider cutting some fat.

Tip 2: Really contract your abs when training in the gym

There are 2 ways to train your abs. The first is by really contracting your abs hard when doing movements that engage them.

This means exercises such as squats, deadlifts, and virtually any exercise done standing (including things like dumbbell curls when done standing up). So the next time you do deadlifts or even dumbbell curls, really squeeze and contract your abs. Not only will doing so allow you to lift more weight, but it’ll also help you develop a strong and badass six pack.

Most people should directly train their abs anywhere from 2-3 times per week with 3-4 sets x 10-20 reps each time.

…are all great for developing your abs.

Once you do reach ripped six pack abs glory, be humble about it. If you’re one of those people who lifts up their shirt in the gym and flexes their abs in the mirror, you have lost all respect in my book.

While dieting and eating correctly is an absolutely crucial part of the six pack process, it may not be as important as you once thought.

Abs are not made by dieting, they are REVEALED by dieting.

And if you don’t have the proper tools in place (i.e. well developed ab muscles), then all the dieting in the world won’t give you a nice pair of abs.

The importance of having enough muscle 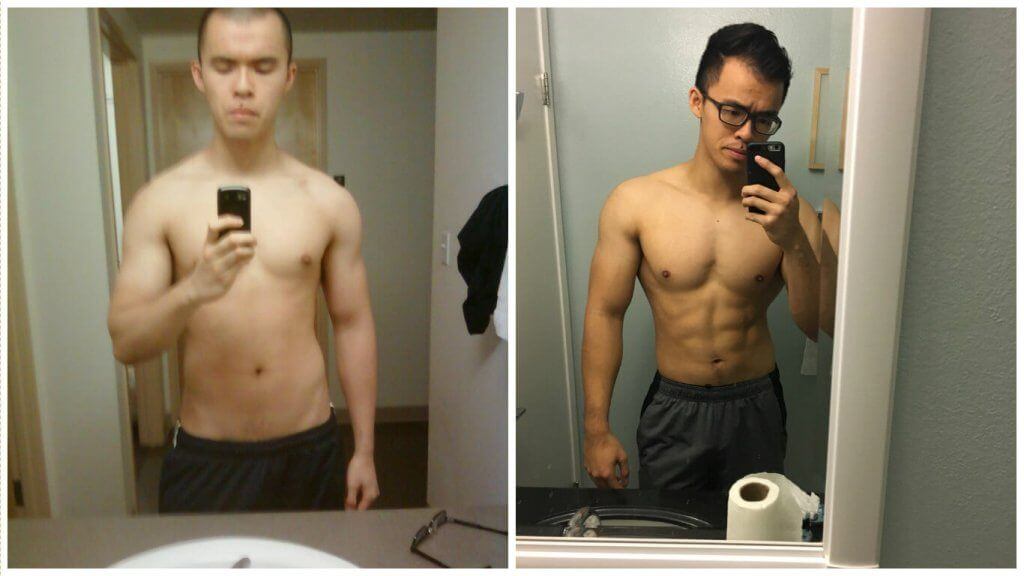 On the left, I weighed about 170 after months of dieting and honestly, looked like shit. At this stage I relied too much on dieting and barely trained my abs.

On the right (years later), I ironically weighed much more at 195 after I decided to focus a large chunk of time on building strength and muscle using workouts like Superhero Shredding.

Yeah yeah, I know I’m not the most ripped guy in the room. And guess what? I don’t freaking care.

The point I’m trying to drive home is this: Sometimes you need to build up your abs a bit in order to see them and not just focus on body fat percentage.

What do you guys think? Is getting ripped abs all about dieting or exercise? Let me know your thoughts in the comments below.

144 thoughts on “Abs Are NOT Made In The Kitchen: The Truth About How To Get Ripped Abs”

Shoot me an email at [email protected] and I'll try me best to help.
148 Shares
Share142
Tweet
Pin6
Email
WhatsApp