How To Lose 10 Pounds In A Week: The Ultimate No BS Guide

Breakthrough research at Yale reveals – Long forgotten ancient secret that forces your body to drop 10 pounds of ugly body fat in just 1 week. Learn what your personal trainer is trying to keep a secret from you. Takes only 30 seconds per day!

Sounds too good to be true, right?

Well that’s because it is.

Everywhere you look, there are magic bullet pushing motherfuckers left and right.

Buy now before it’s too late!

Let me tell you…

If you’re looking for that “secret,” you get disappointed, every single time.

Instead, why not learn the methods that are actually proven to work?

Sure, they aren’t always as sexy.

But that’s the point and that’s what separates the winners from the losers.

In this post we’ll take a look at what the evidence says about losing weight fast and whether or not it’s even possible to lose 10 pounds in a single week.

What is weight loss?

I wish I didn’t have to ask this.

But 99% of people still think weight loss is about magic fairy dust, metabolism hacks, and “tricking” your hormones to do things that only your ex in college would do. 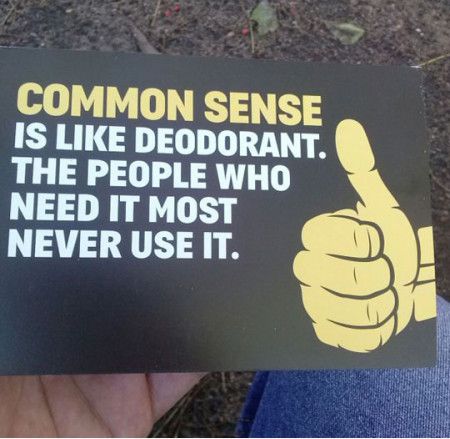 Weight loss comes down to one thing – calorie balance.

It doesn’t matter if you’re eating 10 meals per day or just one meal.

Please burn this into your mind and get a tattoo on your chest that says “calories matter.”

This is the law of thermodynamics (energy cannot be created or destroyed, it can only be changed from one form to another…blah blah blah).

We can’t escape this law, although many people have tried.

Look at Professor Haub, famous for the Twinkie Diet.

He got so tired of people trying to hack their way to a leaner body that he ate Doritos, Oreos, Twinkies, and protein shakes for a duration of 2 months while being on an 800 calorie deficit per day.

You know what happened?

If you want to lose weight, you have to eat fewer calories than you burn.

Can you lose 10 pounds in a week? Yes, but only if you’re part of this special group of people.

I’m sure you’ve heard that one pound of fat is equal to about 3500 calories.

That means if you want to lose 10 pounds of body fat in a week, you’d (theoretically) have to burn an extra 35,000 calories.

That’s A LOT of calories.

And for the average person with 10-20 pounds to lose, it’s just not possible.

If you’re only 10 pounds away from your goal weight, you can’t burn 35,000 calories in a week without losing huge amounts of muscle and putting your health at risk.

But there is one special case of people where it’s actually possible (and very realistic) for someone to lose 10 pounds in a week: people with a fuck load of weight to lose.

I’m not talking about people who only need to lose 10-20 pounds.

I’m talking about people who need to lose 50+ pounds.

The more weight you initially have, the faster you will initially lose it. 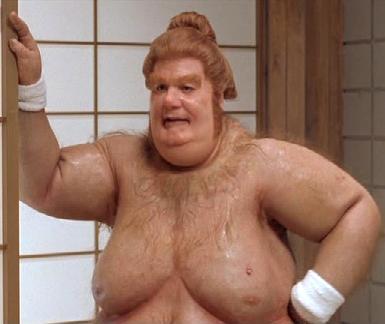 These people have so much excess body weight, that being in a calorie deficit the first week will result in massive weight loss.

And this can usually be done with your standard calorie deficit of 20-25% below maintenance levels.

But I’ll also say, very overweight people can tolerate larger deficits (up to 40% below maintenance). But I wouldn’t recommend this if you’re just starting out.

I’m not saying everyone in this group will lose 10+ pounds, but it will definitely be more than the typical 1-2 pounds you hear about all the time.

It will always be a combination glycogen, water, body fat, and muscle (if you don’t weight train).

I don’t know the exact ratios, but it skews heavily towards glycogen and water weight.

That’s why some diets, like low carb/keto plans can produce massive weight loss in short periods of time.

When you’re low on carbs, you shed huge amounts of water weight in the beginning. 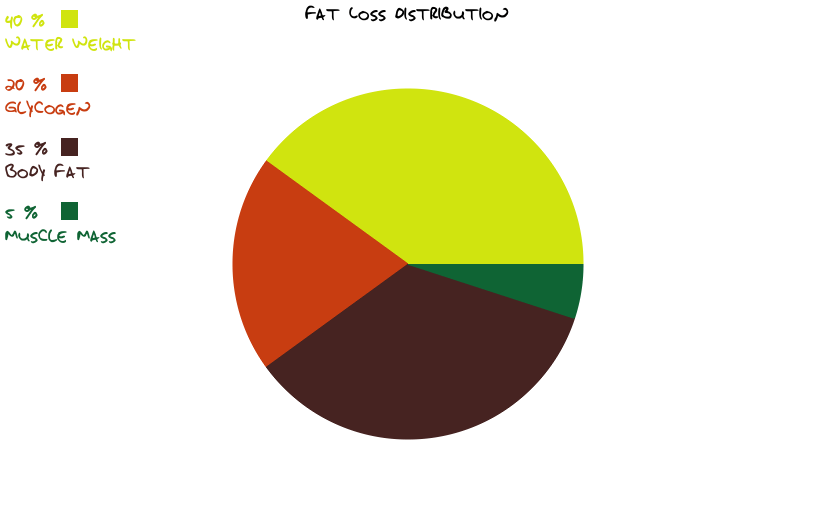 So let’s say you’re an average guy with a decent amount of muscle who needs to lose 10-20 pounds.

This will take you anywhere from 12-18 weeks to lose, assuming you use a calorie deficit of 20-25% below maintenance levels.

So why not just lower calories further and turn the 12-18 week window into one of those 6 week transformation, “It’s like the fat just melted off” miracle plans?

Because that shit don’t work.

At least not in the way you expect.

Sure, you might lose more weight, but you’ll lose a crap ton of muscle, especially if you’re already lean.

Plus, dropping calories too much decreases your metabolism.

In general, a calorie deficit of 20-25% works best for most people to prevent muscle loss.

Anything beyond that and you’re just asking for trouble.

And this goes beyond simply preventing muscle loss and metabolic damage.

I don’t want to sound like some preachy guru fuckface, but losing weight should never be the end goal.

The end goal should be for you to maintain whatever results you get and build lifelong healthy habits.

Trying to find that one tiny shortcut or hack so you won’t have to diet an extra 5 weeks just shows how weak your work ethic is.

Thorughout this post I talk a lot about eating 20-25% below maintenance levels to lose weight.

But how do you calculate maintenance levels?

I keep it simple.

Your estimated maintenance calories = Multiply your bodyweight in pounds by 15.

If you’re crazy active, then use a 16x multiplier.

If you sit at a desk all day drinking Diet Coke and jerk off for a living, use a 14x multiplier. (And email me your info – [email protected] I wanna know more about your job).

What foods should you eat to lose weight?

If you want to lose weight, the amount of calories you consume is more important than the exact foods you eat.

So if you aren’t already, track the amount of calories you consume for at least a few days.

To make this easier, there are plenty of apps and trackers you can use like MyFitnessPal, Lose it, and Cronometer.

Once you have your calorie intake set, we can get more technical and take a look at your macros.

Remember to focus on protein for building/retaining muscle mass.

For example, one study had 130 overweight people follow a calorie-restricted diet for 12-months.

At the end of the study, those who followed a high protein diet lost 53% more fat than those on a regular diet.

In this study, people increase their protein intake from 15 to 30% and ate, on average, 441 fewer calories per day.

Once you know your daily protein intake, it’s time to look at your carb and fat intake.

In reality, the ratio doesn’t matter that much. Your total calorie intake remains the most important thing.

But I recommend a relatively balanced intake (aka. don’t skew too heavily to carbs or fats).

What workout should you do to lose weight?

Muscle loss is one of the biggest problems when dieting.

It not only undoes some of your hard work from your “bulk,” but it also makes losing and maintaining weight a lot harder in the long run

Muscle burn more calories than fat (though not as much as most people claim). So if you lose muscle, your body will burn fewer calories than before.

Fortunately, we can prevent (most of) this diet-induced muscle loss by lifting.

But here is the problem…

Many trainees know that lifting heavy is the best way to build muscle.

But when it’s time to “cut,” it seems to be a universal rule that you must drop the heavy weights and do high rep “pump” training.

By far the best way to maintain your muscles on a cut is by maintaining your strength and training intensity.

Lifting heavy is both the primary driver to both build and to maintain muscle.

If you take this away, especially on a calorie deficit, you’re gonna lose muscle, fast.

Create your calorie deficit via dieting, not exercising.

Of course you can add in some low impact cardio (like walking) or small amounts of HIIT, but it’s totally optional.

So what’s the final word on losing 10 pounds in a week?

Want to safely lose 10 pounds in one week?

Well that’s depends on where you’re starting out.

Remember, the more fat you initially have, the faster you’ll initially lose it.

But if you only have 20 pounds to lose, trying to lose 10 in one week is a horrible idea. Not only will trying to do so cause massive muscle loss but it’ll also wreck your metabolism.

P.S. If you want to take away all the guesswork with training and dieting , check out my Superhero Shredding 2.0 program. It will hold you by the hand, step-by-step and show you exactly how to develop the body of your dreams.