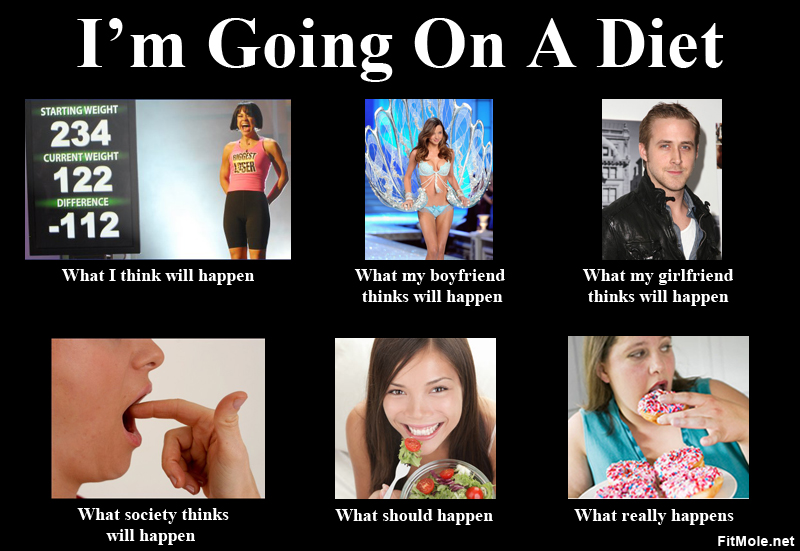 What are your thoughts on people’s perceptions about dieting? Let me know in the comments below.

Make sure to share this with all your friends. Thanks!

Shoot me an email at keith@fitmole.org and I'll try me best to help.
81 Shares
Share21
Tweet
Pin60
Email
WhatsApp