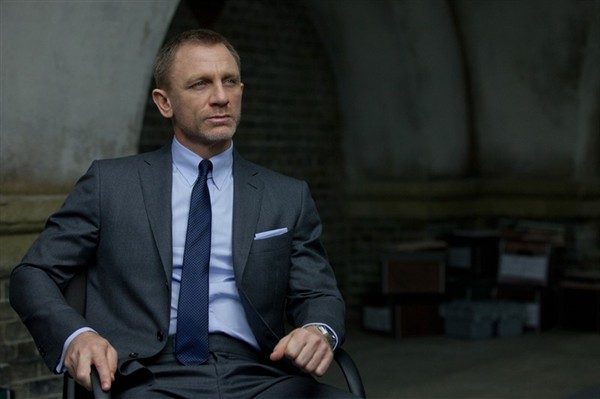 This is where Rusty Moore and his program Visual Impact Muscle Building (VIMB) come in.

Visual Impact Muscle Building Review – What is it?

So what is Visual Impact Muscle Building?

So if you ever wanted a physique like Ryan Reynolds, Chris Evans, or Daniel Craig then this is the workout for you.

But if your goal is to look like next Ronnie Coleman then this program isn’t for you .

Building an attractive body: Are you doing it wrong?

I’m not going to get into what an attractive physique is and isn’t because obviously everyone has a different opinion but I know I’m not far off when I say the majority of guys would rather look like a male model/celebrity instead of a bodybuilder.

Typical advice for getting a great body

Go to the biggest guy in your gym and ask him how to get big.

Chances are he’ll say something along the lines of eat 5000 calories per day, train 5 days per week, and focus on getting super strong in the bench press, squat, and deadlift.

Of course I’m just stereotyping and exaggerating to a certain extent but this advice that’s given on a daily basis and it’s spewed across the internet and in magazines.

Is it bad advice? No, not if you’re trying to simply get big and huge.

But most guys don’t simply want to get big and huge. A lot of guys just want a lean and proportionate body that looks good in and out of clothes.

What happened to just trying to become really really ridiculously good looking without going overboard like a lot of bodybuilders do.

Rusty and his program Visual Impact Muscle Building turns the bodybuilding trend on its head.

His program isn’t concerned with simply gaining muscle. No, VIMB is all about gaining muscle in all the right places to sculpt your physique in order to achieve the “Hollywood look.”

How the workout is structured

VIMB is split up into 3 phases:

I’ll be honest, if you’re fairly new to working out, the first phase will be pretty brutal since it’s relatively high in volume. And if you’re not able to get through the entire workout, I wouldn’t worry too much.

Just keep on improving each week and your body will eventually adapt.

It’s not just about the bench, squat, and deadlift…

One of the main points that Rusty constantly tries hammer home is that a great body can be built without the “Big 3” exercises. You don’t necessarily to bench, squat, and deadlift to build a Hollywod physique.

But most guys don’t simply want to get big and huge. A lot of guys just want a lean and proportionate body that looks good in and out of clothes.

In fact, doing too much squatting and deadlifting can actually hurt your chances of getting the Hollywood look.

Overdoing squats and deadlifts could potentially do the following to your physique:

This is the result of too much squatting and deadlifting. These 2 exercises require a massive amount core strength and the heavier you go and the more you do them, your waist will begin to thicken up. This takes away from that lean and V-tapered look that we’re going after.

2) Give you an overly huge lower body. Again, this is due to too much squatting and deadlifting. Now don’t get all preachy on me and tell me how “real men squat” or give that “squat or go home” bullshit.

I’m simply laying down the facts, and that is, if your workout is mainly focused on boosting squat and deadlift numbers then you will more than likely one day have legs that are much bigger than you’d want and this can create a very imbalanced look in your physique. A lot of guys may not want overly massive legs and VIMB addresses that perfectly.

So overall, Visual Impact Muscle Building is awesome if you want a Hollywood body.

If you still live and breath the bodybuilder lifestyle and refuse to do a workout that doesn’t emphasize the squat and deadlift then this program is probably not for you.

Otherwise be sure to check out VIMB and drop any questions you have about it in the comments section below.