Will Building Your Dream Body Make You Miserable? 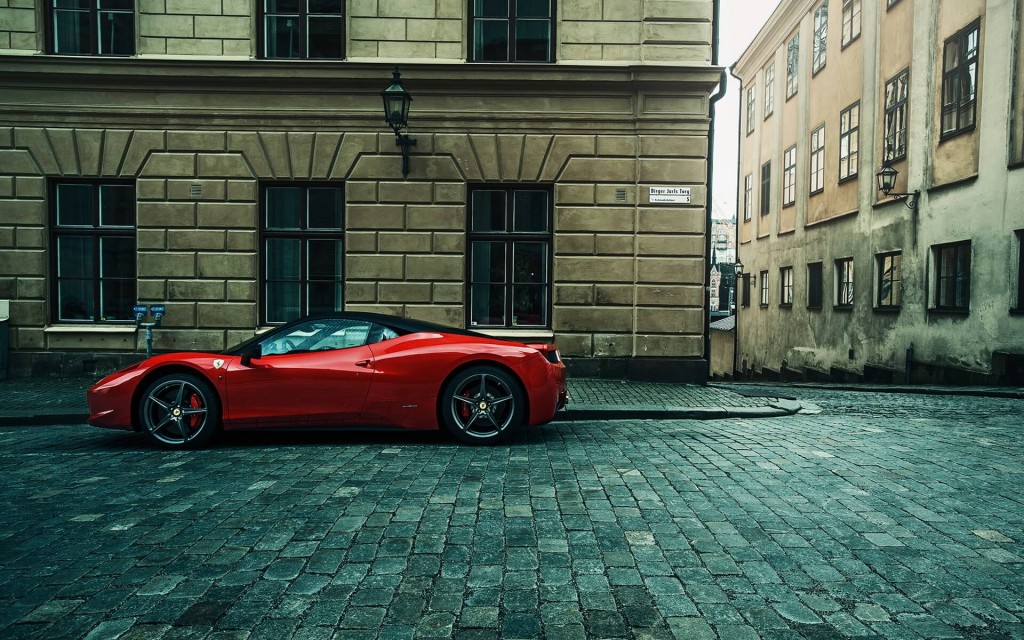 You know that game Minecraft?

It makes no fucking sense to me but apparently millions of people love it.

And for the dude who created Minecraft (Markus Persson), it paid off handsomely.

Last year he sold the company for $2.5 billion to Microsoft.

That’s a lot of Chipotle with extra guac.

Now you would think being a billionaire is all it’s cracked up to be…if dudes like Dan Bilzerian are to be believed.

You would think it’s nothing but hanging out with supermodels, driving a different Ferrari for every day of the week, and private yachts…but apparently that’s not the case.

As Markus said on Twitter, it’s actually quite miserable:

The problem with getting everything is you run out of reasons to keep trying, and human interaction becomes impossible due to imbalance.

Hanging out in ibiza with a bunch of friends and partying with famous people, able to do whatever I want, and I’ve never felt more isolated.

Now why am I talking about this and what does it have to do with fitness?

A lot more than you think, actually.

When starting this whole fitness thing to lose fat and build muscle, you probably have an idea (or at least a vague idea) of how you want to look in 3, 6, or 12 months from now.

Maybe you even have an “idol” like a celebrity you want to look like in a certain time frame.

“I want to build a body like Chris Evans…” is an email I get at least 2 times per week, guaranteed.

A lot of guys have this weird idea in their head that if they start building muscle/getting ripped that all their life problems will be solved.

But it doesn’t always happen.

If you have a certain fitness/physique goal and believe achieving said goal will instantly solve whatever problems you have, then you’re probably wrong.

Sure there are some things like improved health and increased physical strength that inevitably happen, but beyond that, I don’t believe reaching a certain fitness goal will change your life in the way most people think.

Just like becoming a billionaire didn’t help completely change the Minecraft creator’s life in the way you would think, getting a ripped six pack and a body that looks like Superman won’t instantly change everything.

I’m a big believer that goals themselves, are useless.

You can have goals of reaching 8% body fat or making a billion dollars, but in the end, 1 of 2 things typically happen:

1. You end up wanting more and more

You never become satisfied with what you have and only become happy when you get more. “More” can be losing even more body fat or gaining more muscle.

The problem is, there will always be “more” to had.

A lot of guys fall into the trap of muscle dysmorphia and never feel satisfied with where they are in terms of muscularity, leanness, and physique development.

You can set the goal of building 18 inch biceps and a lot of guys do because they believe having 18 inch arms will make them happy or gain respect from others.

But when it actually happens, not much actually changes. Having 18 inch arms is cool and all, but if you tie your self-worth to it, then you’re just fucking yourself over.

Instead, chase the process

Fitness is a double edged sword.

On one hand, it can help you build lean, strong, and physically healthy bodies.

But on the other hand, it can lead to you tying your self-worth to how you physically look or perform in the gym.

This will RUIN your life.

To beat this, you need to stop chasing goals.

Stop thinking that you absolutely need to lose 10 pounds to feel happy or that you need to gain 20 pounds of muscle in order to get attract women.

This is why so many guys ego lift.

They tie their self worth too much to the amount of weight they’re pushing and think other people actually give a shit.

Instead, start developing a “process oriented” mindset and just love the process of fitness.

Start loving the fact that you lost 1 pound of fat this past week.

Start loving the fact that your arms grew by 1/2 an inch these last 6 months.

Celebrate the small wins and never develop the mindset that achieving a certain fixed goal is going to bring about game changing rewards.

Learn to love the journey.

This is what I teach with the non-fitness lifestyle and in my course Superhero Shredding 2.0.

If you don’t do this, it’s quite likely that building your “dream” body will only make you miserable.

What do you think? For those who have achieved a fitness goal they were at for months/years, did it change your life the way you thought it would? Let me know in the comments below.