Chris Pratt Workout For Guardians Of The Galaxy: 8 Secrets To Getting Super Ripped 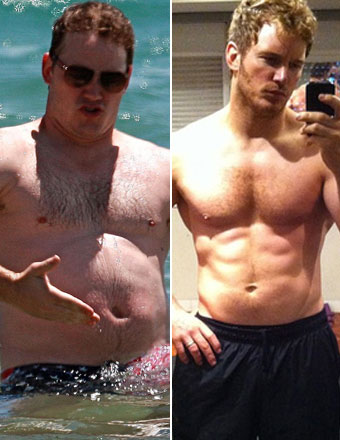 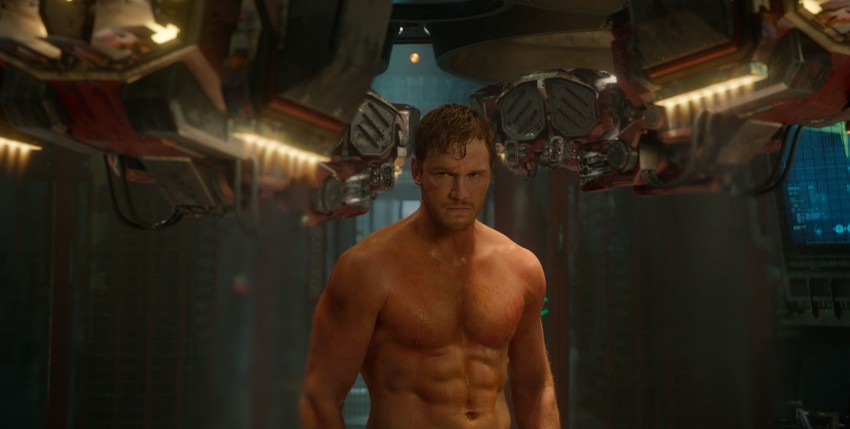