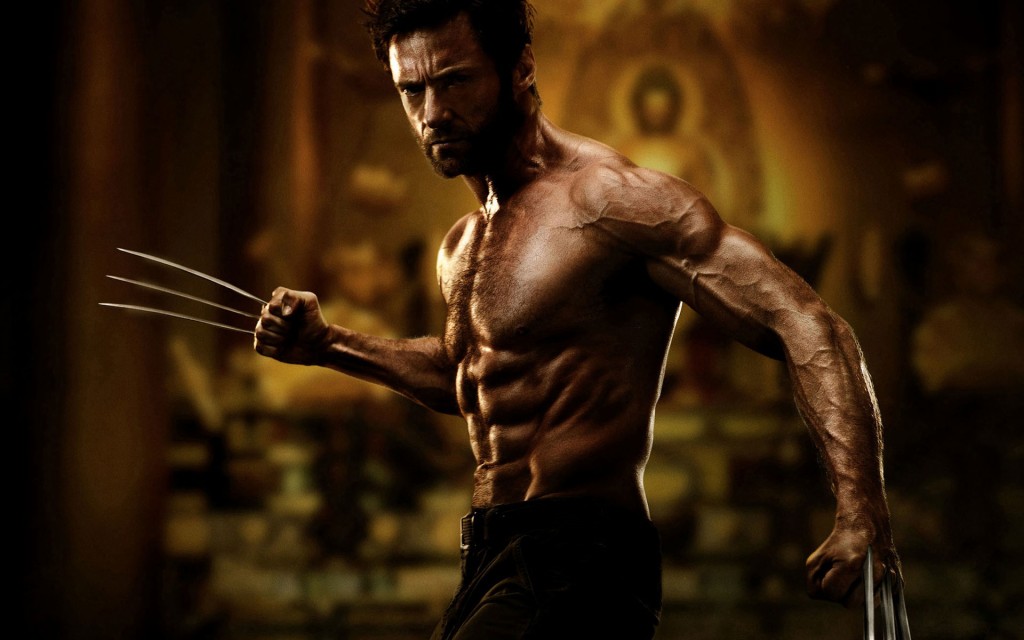 Hugh Jackman has one of the best physiques in Hollywood.

I mean, the man is over 40, but his body is more lean and muscular than 90% of the 20 year old pretty boys in Hollywood. If you’ve seen Hugh in Wolverine then you know how lean and ripped he is.

What was his height and weight

While potentially weighing over 200 pounds may seem like a lot, you have to realize that Hugh is 6’2, which is well above average. Also, Hugh works out a lot, so a lot of that weight is muscle. But at his weight, Hugh is still very lean and has a clearly visible six pack.

The Hugh Jackman workout for Wolverine

To get in shape as Wolverine, Hugh lifted heavy ass weights. There’s no other way to pack on that amount of muscle. You’re not going to look like that by lifting pink dumbbells and your’re sure as hell not going to get that ripped by simply running on the treadmill.

Here’s how the workout would be structured:

The workout is a 3 day split that looks something like this: 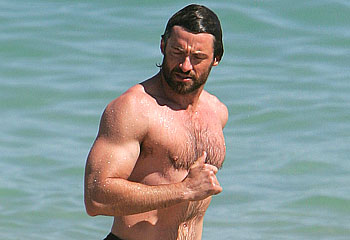 But don’t mistake lean body mass as 100% muscle. Lean body mass consists of everything that’s not fat, including bones, organs, the foods you eat, and your actual muscle mass. So don’t think that Hugh Jackman is 193 pounds of pure lean muscle.

Being at this level of body fat already puts you in the “uber lean” category, and sadly, most guys will never get to this level of leanness because of the dedication required.

Like I said before, getting “Wolverine ripped” is not an easy thing to do. Anyone who’s fairly muscular and walks around with 6-8% body fat will tell you that it requires A LOT of hard work.

I’m currently dieting my way down to 8% body fat, and I can say from personal experience, that it’s hard as hell (even with my super flexible dieting rules).

But anyways, to lose fat, you need to create a calorie deficit.

To jump start your diet, you could do my form of extreme dieting for 1 week to quickly see results, then you could transition into a more realistic approach like intermittent fasting. But in the end, it doesn’t matter what you do as long as you maintain a calorie deficit and a positive mindset to reach your goals.

One of the reason that Hugh looks so good is because he didn’t mindlessly add muscle on his body. He made sure his upper and lower body were proportioned and he made sure that added mass in the “right” places so that he had a very visually pleasing physique. If you want to achieve this type of lean and muscular physique, then Visual Impact Muscle Building For Men is a great workout program to check out.

The program is specifically designed to help you build a lean and ripped Hollywood body like Hugh Jackman. I have used the program with much success in the past and plan on using it again once I get down to 8% body fat.

Drop any questions you have on the Hugh Jackman workout below.